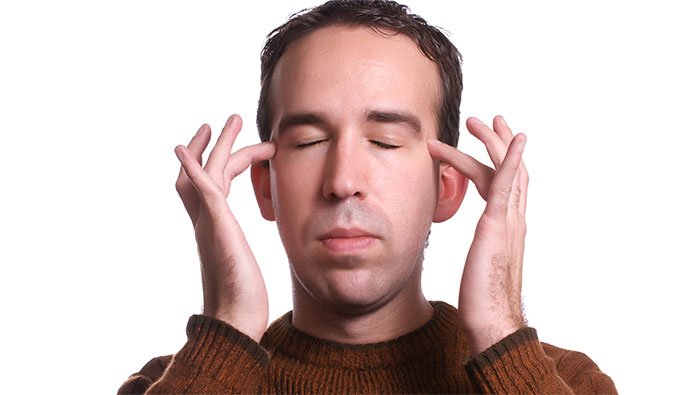 Using the body’s acupuncture meridian system, EFT or tapping as it is more commonly referred to, is a technique where you tap with your fingertips on acupressure meridian points as a way of releasing stress, anxiety and negative beliefs.

By tapping on selected acupressure points, and focusing on the negative emotion, you are tapping into your body’s own energy and healing power, restoring the body’s energy balance and releasing negative emotions.

From pain relief to healing childhood trauma, to clearing limiting financial beliefs, to weight loss, body image and food cravings, to fears and phobias, tapping is a powerful and effective technique.

Energy Psychology (EP) is the name for a broad range of psychological treatments that utilise the human energy system. Included in this group are treatments such as Thought Field Therapy, Emotional Freedom Techniques, Releasing Technique, Be Set Free Fast, Tapas Acupressure Technique and many other such therapies. Each of these intentionally utilises one of the human energy systems – such as the meridian system, the chakra system or the aura system – during psychological treatment.

Energy psychology theory suggests that psychological problems are a reflection of a disruption in the body’s energy system and that by working with this you can swiftly release traumatic events that are frozen in time in the mind-body system. These events can negatively influence how you see the world, how you regulate emotion and how you relate to other people. 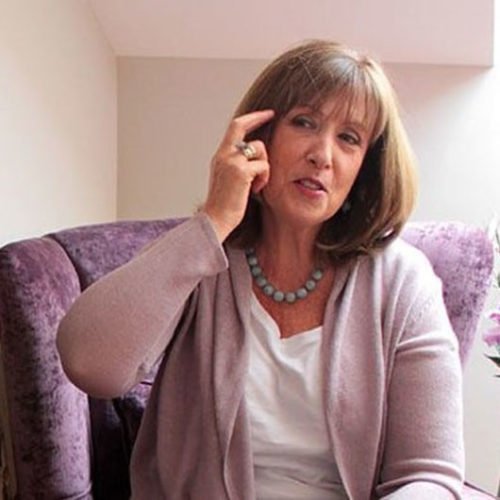 I love my work!

Originally, I worked in the corporate sector and through my own challenges, when I developed chronic fatigue, I became interested in the whole area of personal development.

This led me on a journey to eventually discover Emotional Freedom Technique, or tapping as it is more commonly known. I have been working in this area for over 7 years, and find it the most effective way of getting to the root of the issue.

At the moment, a lot of my work is about bringing people back to the joy in their life.

Emotional Freedom Technique/tapping, is a system where you tap on acupuncture points as a way of releasing anxiety,negative beliefs and behaviours.

The aim is to get to the core reason that you feel unease, and tap on points around the body to release this feeling.

Between sessions, you may be given some tapping to do for yourself.

Of all the money that I have spent on myself over the years, I have to say that you top them all. I felt such a sense of relief from the emotional pain that I carried for so many years.

Cultivating Wisdom and Kindness during the Festive Season - Sign up to receive guided meditations and talks to your inbox.

Thank you for enrolling.