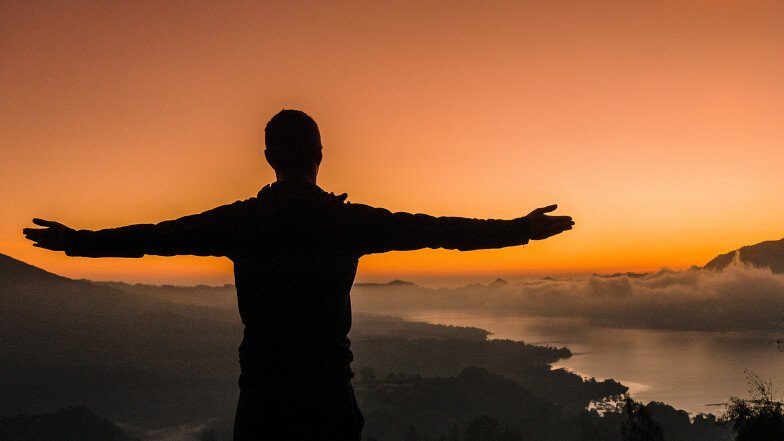 Beginners Tai Chi – facilitated by Sam Lee. Classes will take place every Thursday, from September 1, 6.30 pm – 8 pm. There is a fee of €15 per class or €130 for 10 classes. For bookings please contact Sam Lee.

Tai Chi Chuan means nothing, it begins with nothing, from nothing there begins something until something happens. It is Tai Chi.

Originally derived from martial arts, the slow graceful movements also, in places reflect the natural movements of the animals and birds, as symbols or “pictures”, designed to focus the mind and breathing through a complex series of executions.
Although it retains its fighting applications, it’s practised for improving ones health, concentration and mind/body co-ordination.

Tai chi ring => consists of round, circular motions, the body seem to float up and down, leading to a perfect balance of body and mind.

With its precise control of breathing, tai chi increases our energy flow which leads to self healing and body regeneration.

As such Tai Chi is suitable for people of all ages.

The philosophy of Tai Chi aims to build from small to paramount, to create something out of nothingness; it concerns one plane of existence to the whole universe. It is all Tai Chi.

Grandmasters Lee’s education in the martial arts started at the age of 6 in Hong Kong with Wu style Tai Chi, followed by Hung Gar (Kung Fu) then Hung Sing Choy Li Fut (Buddha style, Kung Fu) . He is head of the Tai Chi /Kung Fu section of IMAC (Irish Martial Arts Commission) and has been granted 9th Dan status by the Chin Wu Traditional Martial Arts Association, China. He was granted ‘Grandmaster’ status, by the International Kenpo Karate Association. Grandmaster Lee is a level 3 coach under the Sports Councils National Development Programme and holds the advanced certificate of Sports Tutor awarded by the University of Limerick. He is particularly interested in the self healing aspects of Tai Chi and Qigong.