Social Anxiety – How Mindfulness can Help 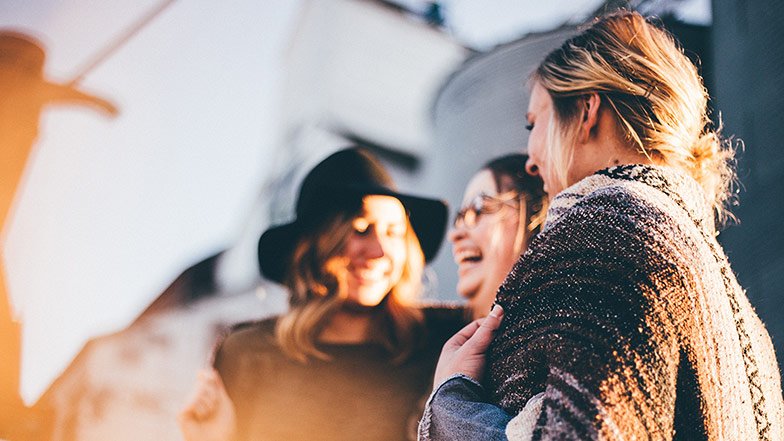 It’s not easy experiencing anxiety about socialising. I had it for many years, and it was tough. All that second guessing about what people might think about me, or are thinking, or were thinking – it’s exhausting!

Social anxiety can manifest in a variety of ways, including:

So how can mindfulness help?

Over the years, my mindfulness practice has transformed how I relate to others. I tend to think much more about the other person, being interested in them, and much less about myself, about how I appear, or what I say or do. So how did that change come about?

Firstly, mindfulness develops self-awareness so that we get to know ourselves in all our messy glory. We get to know what our values are, what’s important to us. When we know ourselves better, we’re less swayed by what others think, which means we’re on more solid ground when we relate to others, not the shifting sands of what we think they think.

Secondly, through mindfulness practice you come to see that thoughts are not facts, they’re just mental events that may or may not be true. In my individual and group mindfulness classes, this phrase, ‘thoughts are not facts’, is regularly named as one of the things that has had the most positive impact on people’s lives. It’s one I turn to all the time, especially if I find myself falling into old habits of worrying about what people might think of me.

Thirdly, mindfulness meditations like the Loving Kindness meditation develop a sense of common humanity, a sense that even though there are, of course, differences between us all, we share so much simply by being alive on this earth. This is a powerful antidote to feelings of isolation, as it helps us to recognise that we are not alone, that the feelings we experience are experienced at some point by human beings all over the world. Everybody wants to be loved and accepted, everybody wants to be happy

When in doubt, breathe out. Breathing out slowly and consciously soothes the nervous system, and allows you to be in the moment, giving your mind a break from the thoughts about the past and future. Doing this for three breaths regularly throughout the day will help break that cycle of rumination over time and start the release tension in the body.